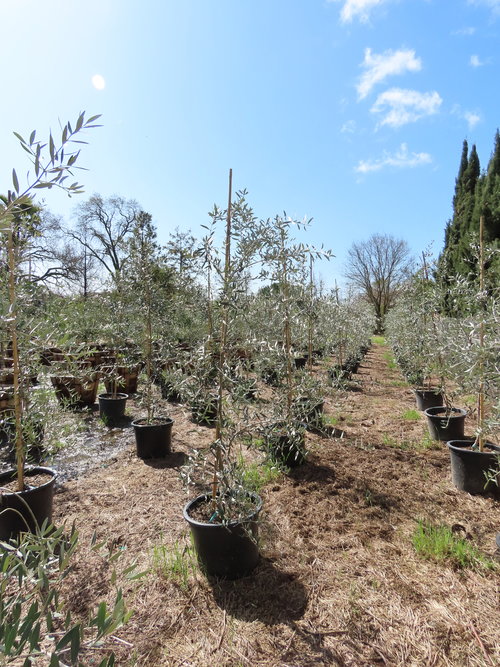 The Leccino olive tree is one of the primary cultivars used in Italian olive oil production. It is best known for its Tuscan origins and delicate flavor profile.

All across Italy, it is considered one of the primary cultivars found in olive groves. While it originated in Tuscany, it is now grown all over the world and does well in California and the northwest. Its olive oil flavor is delicate so it’s most commonly blended with Pendolino. But it’s also interplanted and blended with Frantoio, Coratina and Moraiolo to produce more flavor.

Leccino fruit is purple-black, although it is advised to pick it when purple green at its optimal time. Oil volume is lower than other cultivars and delicate in flavor. The oil is mildly fruity and frequently blended with other cultivars’ oil.

Coastal Exposure, Container, Mass Planting (high density), Specimen – Leccino is not self-pollinating and requires a pollinator, such as Pendolino.

Thrives in most average, slightly alkaline, well-drained soils, but it is highly adaptable. Must be planted near another olive variety for pollination. Water deeply, regularly during first few growing seasons to establish an extensive root system. Once established, reduce frequency; tolerates drought. Shelter young plants from winter extremes.

Written references can be found near the end of the Middle Ages to Leccino, and it is considered generally one of the oldest cultivars from Italy. Leccino has become more popular over the past 50 years and is now commonly grown in California, Chile and Australia, among other olive oil growing regions.

INQUIRE about availability, sizes in stock: 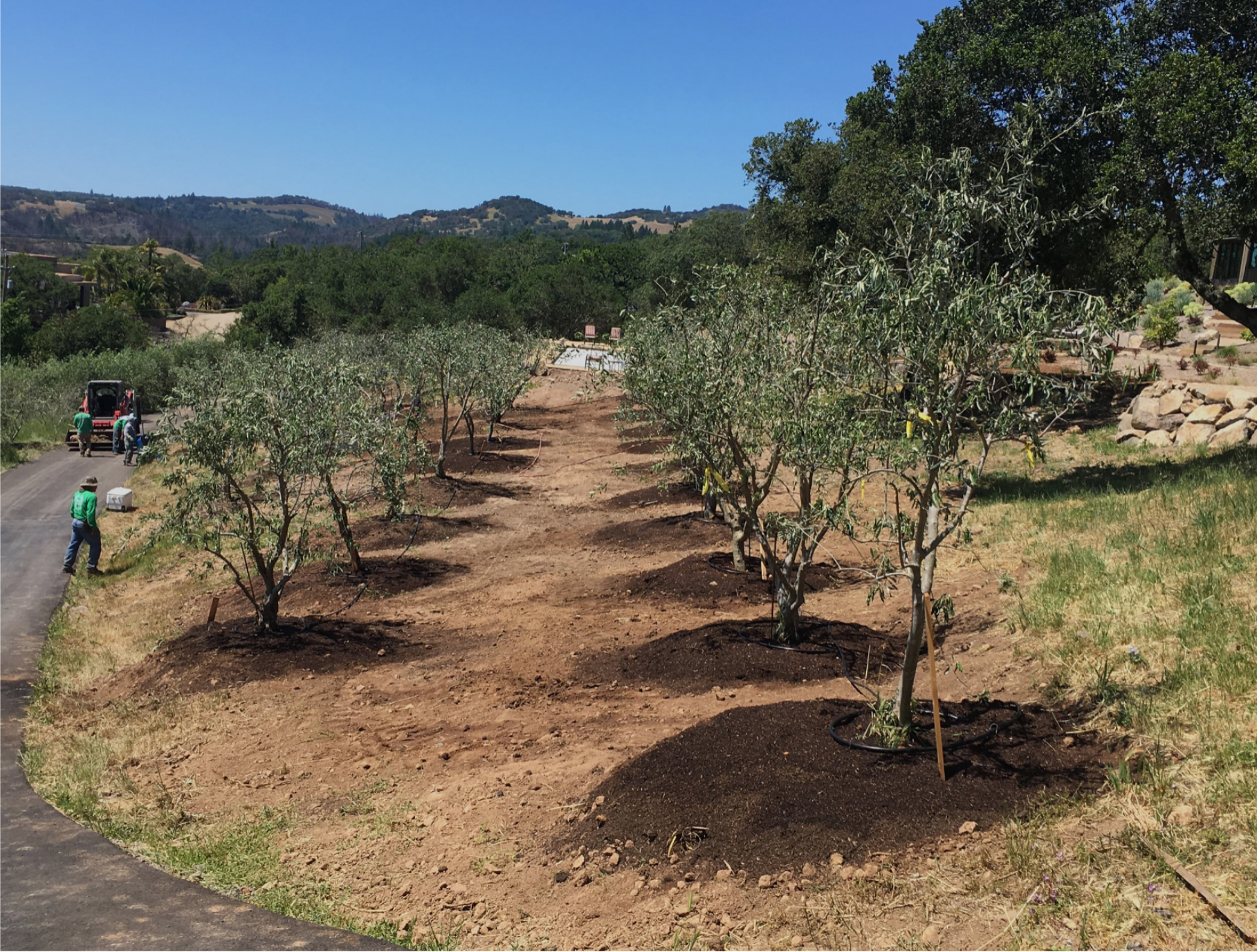 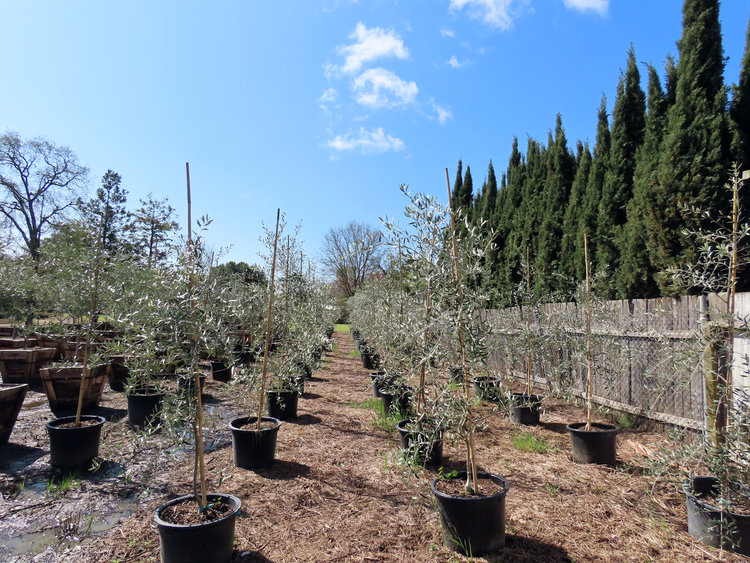 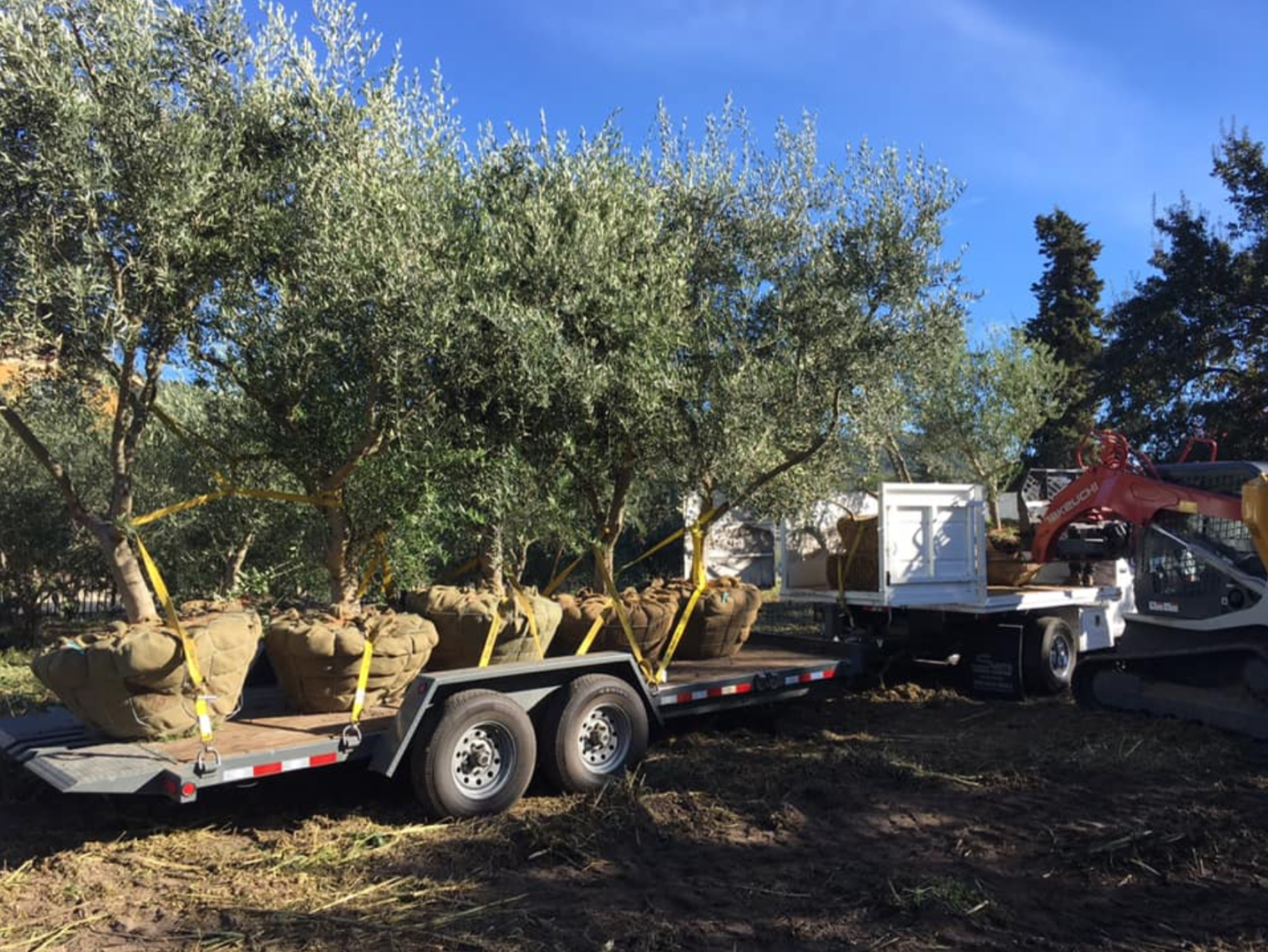 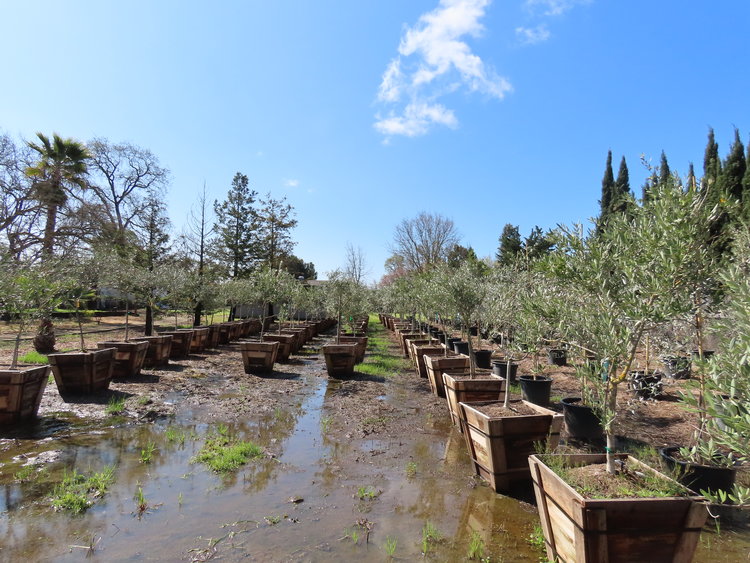 Get updates about our olive tree news